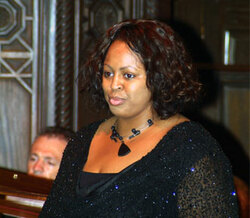 Dauri Kennedy - Music Director, Artistic DirectorDauri Kennedy has taught Santa Barbara in SB public and private schools for fifteen years and is a faculty member at Santa Barbara City College (Adult Education) where she teaches performance and leads several choirs. She is a revered teacher at Marymount where she teaches music (singing, reading, appreciation, theory) to students K-8. Ms. Kennedy attended the renowned New Orleans Center for the Creative Arts and later received a Bachelor of Music from the University of Illinois and a Master of Music from UCSB. Ms. Kennedy is an alumna of the Music Academy of the West and was a featured soloist with the SB City College Jazz Band, Chamber Orchestra, and Grand Opera. Her extensive opera performances include lead roles with Seattle Opera, New Orleans Opera, and recently Des Moines Metro Opera. 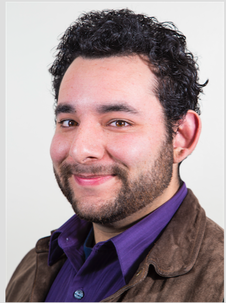 Austin Escamilla - Theatrical Director
Austin Escamilla is a homegrown talent. Born and raised in Santa Barbara he has been involved in stage work most of his life. Beginning with tap dancing at the age of 4 and stage acting in elementary school, he found a home on stage. Throughout high school he starred in several musicals and learned to write and direct his own shows with City At Peace Santa Barbara. He began to focus on backstage work, stage managing for Bishop Diego High School and the Performing and Visual Arts Camp (PVAC.) His first time directing a full-scale musical was "Once On This Island" for PVAC. He continued to act in musicals and stage plays at Santa Barbara City College, while focusing on directing with PVAC during the summer. He has directed many SOPA and PVAC productions such as Honk, The Little Mermaid, The Lion King, many, many more! Passionate about introducing more young people to theatre, he is working to make theatre more accessible to schools. He has the directed at Elementary Elements and Marymount of Santa Barbara. Grateful for the many opportunities Santa Barbara has given him, Austin is working hard to build the theatre community in Santa Barbara. 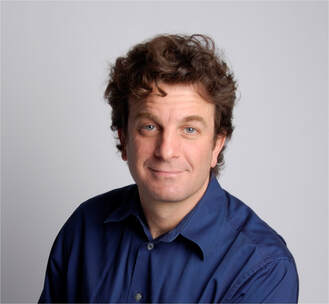 Matt Tavianini- Theatrical Director For over 18 years, Matthew has been serving as the managing director/producer/actor with the BOXTALES Theatre Co. He is a graduate of UCSB, FSU/Asolo Conservatory where he received his MFA in acting. He studied physical theater with James Donlon at UCSB and Sigfrido Aquilar at the Estudio Busqueda de Pantomimo Teatro in Guanajuato, Mexico and with Gregory Hoffman for stage combat. In Santa Barbara, Matthew has played the title role in Shakespeare’s Julius Caesar, Semyonov Pischik in The Cherry Orchard, Trinculo/Alonso in the Tempest with the Lit Moon Theatre Company, Michal in Genesis West’s production of The Pillowman, Karl in The Last Days of the Empire, Sir Andrew Aguecheek in Twelfth Night, Telemachus in BOXTALES production of The Odyssey.  Other roles include, Joe in The Last Night of Ballyhoo, David in The Rivals, Thurio in Two Gentlemen of Verona, Matt in Wrench, and Bobby in American Buffalo. Matthew also teaches acting, Shakespeare and stage combat, and directs the Goleta Valley Jr. High’s spring musical and most recently worked as a director with Providence School.   He has also enjoyed working at the Westport Playhouse, The Odyssey Theatre, Ogunquit Playhouse, Asolo Theatre, Santa Barbara Theatre Group, The Ensemble Theatre, Speaking of Stories, Santa Barbara Shakespeare Co., and City at Peace. 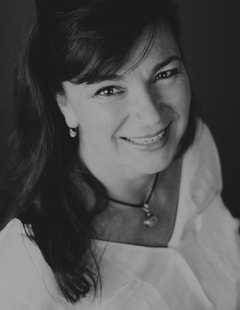